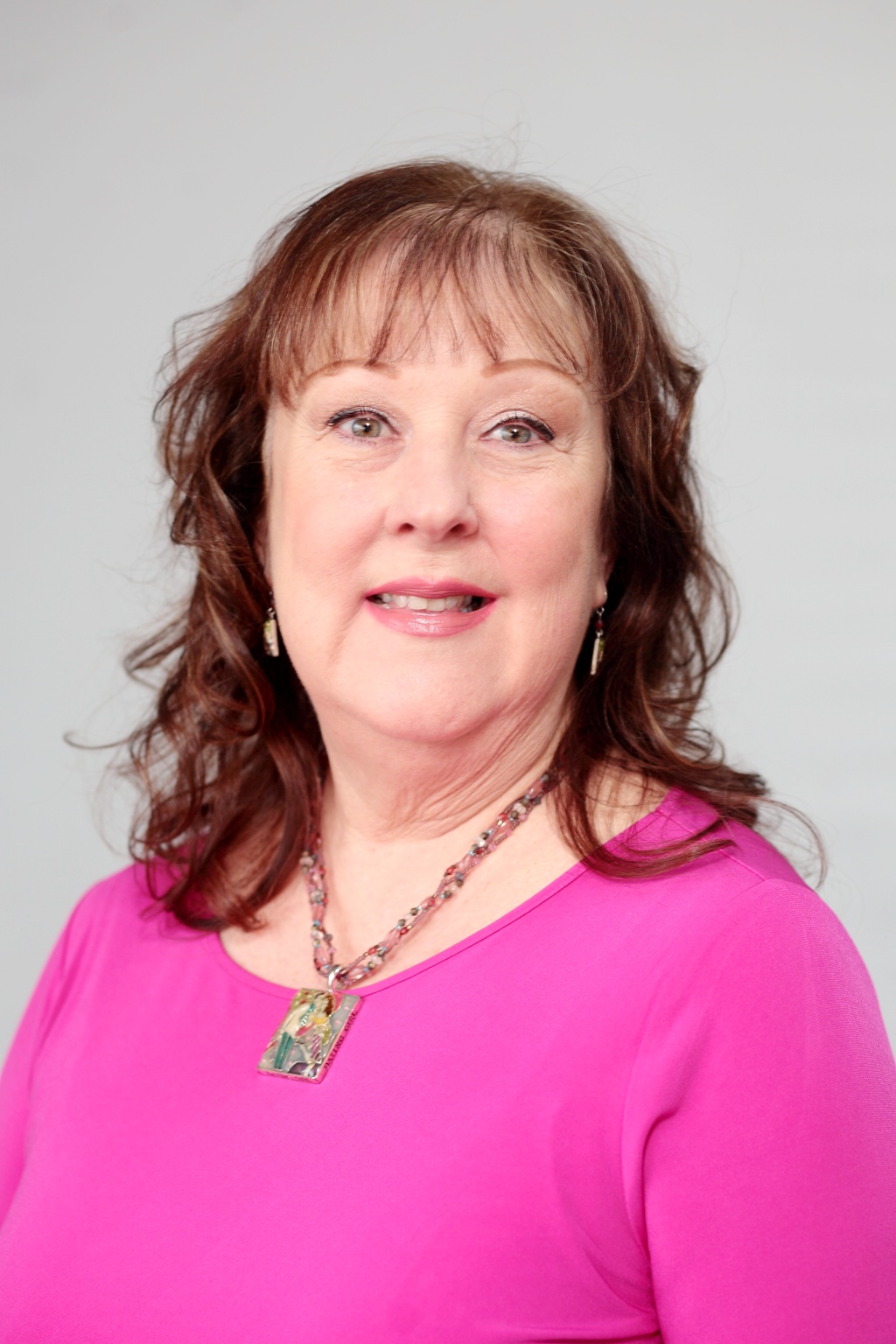 Jennette has been recognized several times for her work with awards including the Stellar Teller Award at Regions Bank and the First Freedom Bank Financial Planning Award three years in a row. April has also completed several classes through the Tennessee Bankers Association, focusing on IRA, Bank regulations, leadership and teambuilding. She has also taken multiple courses at the Nashville Institute of Banking and is involved in ongoing training through Skill Path and Fred Pryor Career Track.

"April has worked at the Mt. Juliet office since its opening in 2008. She is a familiar face to all of the Mt. Juliet customers, having served many of them since the office opened. She is known for providing her customers with excellent customer service, along with delivering the proper financial products and services to meet their needs.  She is a great example of our "promote from within" strategy and we are pleased to honor her with this well deserved promotion," said Beavers.

A native of Key West, Florida, Jennette is a 21-year resident of Old Hickory in Wilson County. She is a licensed minister of the Christian Gospel. Besides being involved every year with the American Cancer Society's Relay for Life, she is also involved with the Mt. Juliet Senior Center, the Mt. Juliet animal shelter and is an ASPCA contributor.