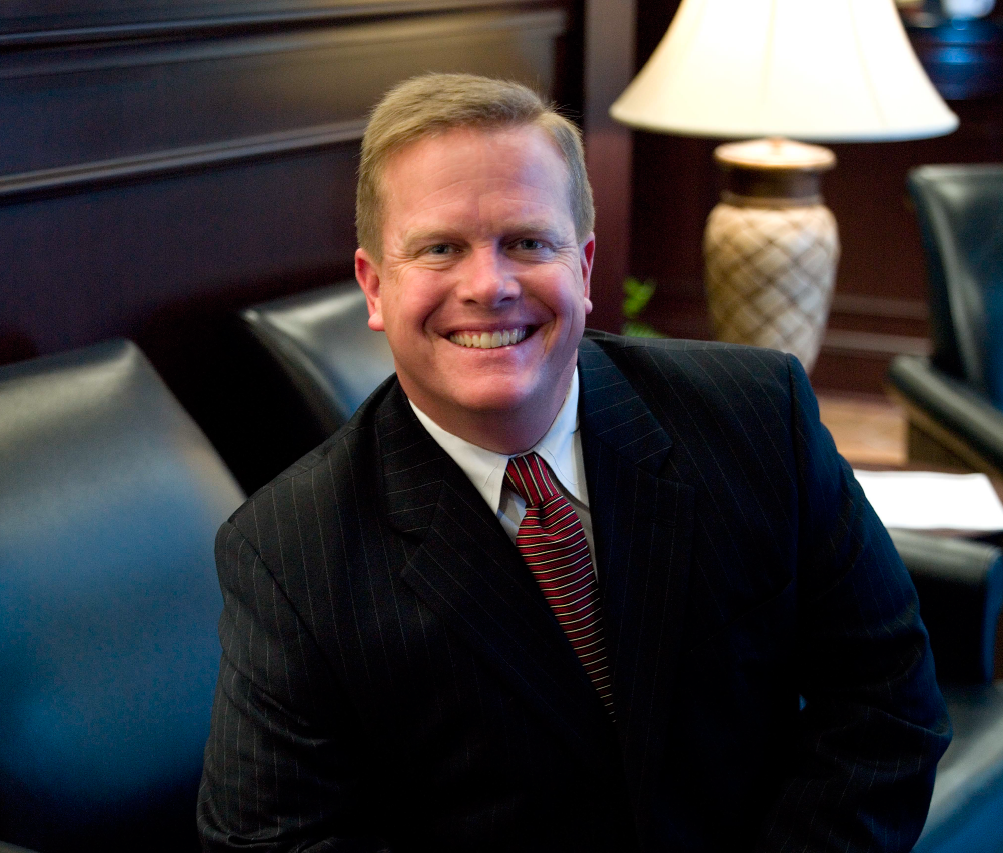 "John Bradshaw has been instrumental in the structure, substance and culture of First Freedom since inception.  It is with great pleasure and confidence that our board announces the promotion Mr. Bradshaw to President and Chief Operating Officer," said Lancaster.

Bradshaw was instrumental in the organization of First Freedom and served as an original organizer and board member.  In addition to COO, he serves as First Freedom's Chief Lending Officer. He has more than twenty five years of experience in all aspects of banking. Prior to his involvement with First Freedom, he was Senior Vice President of First Tennessee Bank, N.A. in Lebanon and headed the commercial lending and business development in Wilson County.

A lifelong resident of Lebanon, Bradshaw graduated from Castle Heights Military Academy and received his Bachelor of Science degree in finance at the University of Tennessee. He earned his Masters of Business Administration from Cumberland University. He is a graduate of the Louisiana State University School of Banking and the Tennessee Commercial School of Banking at Vanderbilt University.

Bradshaw is past Chairman and Ambassador Vice Chair of the Board for the Lebanon/Wilson County Chamber of Commerce and serves on the Health and Education Board of Wilson County. He is a member of the Lebanon Rotary Club, and has volunteered with Middle Tennessee Junior Achievement as an adult leader/teacher with students at Lebanon High School. He is a past board member of the American Heart Association, the Empower Me Day Camp, and Leadership Wilson Alumni Board. He graduated from the inaugural class of Leadership Wilson in 1994.

Bradshaw and his wife Karen have been married for over twenty-five years and have three children. They are active members of the First United Methodist Church in Lebanon.